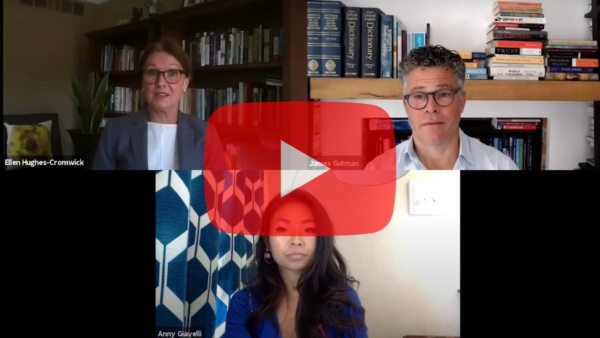 Kevin joined Dolfin’s Investment Management team in May 2019. He has extensive experience in wealth management, dealing with high-net-worth private clients as well as institutional clients from the banking and insurance industries.

He was previously with Falcon Private Wealth, where he held various positions including Head of Investments and Chief Investment Officer.Before that, in 1997, Kevin co-founded Clariden Asset Management London – which was ultimately absorbed by Credit Suisse in 2012.

Earlier in his career, Kevin spent 17 years with US brokers, primarily Merrill Lynch. He moved into private banking in 1989, joining Citibank Private Bank, where he was ultimately Head of Investment Advisory in London.