Global equities made further gains in December, appreciating 2.9 per cent (as measured by MSCI World Index), taking their annual performance to 25.2 per cent, the best result for global... 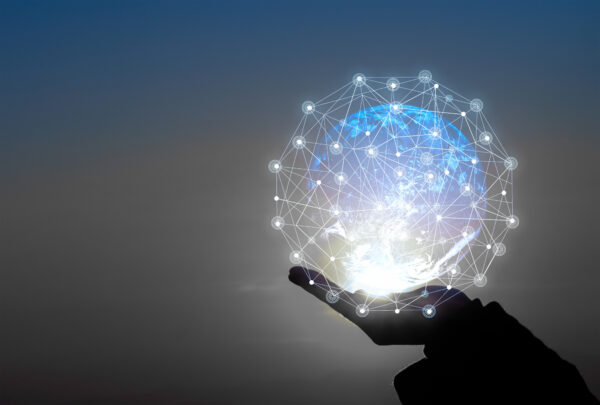 We have announced our model portfolio performance for the year ending 31 December 2019, with strong performance across the board. 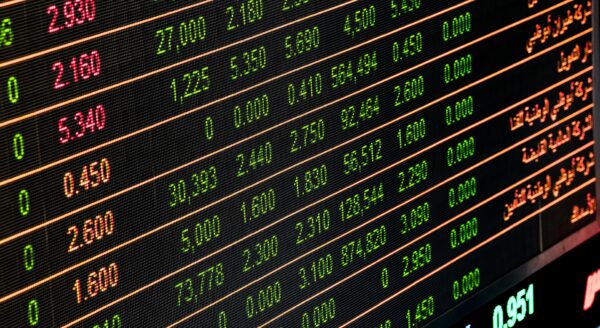 Co-Founder, Member of the Advisory Panel

After 15 years in wealth management and investment banking, Roman Joukovski co-founded the Dolfin Group in 2013 with a bold vision: to reimagine finance using fresh thinking and new technology.

As a member of the Advisory Panel, he develops strategy, uncovers new investment opportunities and builds alliances for the Group, whose businesses include financial services firms, a fintech platform, and various structuring units.

In 2002, Roman co-founded a small UK wealth manager. Responsible for strategic planning, forging client relationships, and originating transactions, he was instrumental in growing that business into one of London’s largest multi-family offices, before he sold his holding in 2012.

Although his approach today is characterised by entrepreneurial instincts and a desire to challenge convention, Roman began his career in more traditional organisations. From 1999, he worked for Deutsche Bank in structured finance. This followed a variety of corporate finance roles, beginning in 1995 at Ernst & Young and including time with both NatWest Markets and Bankers Trust.