March was the worst month since October 2008 for risk assets with the MSCI World Index declining 13.47 per cent.

Our April monthly investment update is now available to download and view online.

March was the worst month since October 2008 for risk assets with the MSCI World Index declining 13.47 per cent.

For our clients, we had already sold our high yield fixed income exposure and trimmed our equity allocation, so we spent much of the first half of the month on the side-lines watching markets move into panic mode.

We started to implement our coronavirus strategy in the second half of March. To be clear, we do not believe that we are out of the woods just yet and recent economic data although backward looking, has been shocking.

Our re-deployment strategy is to be disciplined and use market volatility to allocate to companies that we believe will survive and potentially even thrive in a post-coronavirus world.

Our re-deployment strategy is not about trying to pick the bottom, but instead, it is about being disciplined and using the market volatility to allocate to companies that we believe will survive and potentially even thrive as we move forward in a post-coronavirus world. To this end, intra-month we sold Mail.Ru and instead, have initiated positions in Alibaba, Alphabet, Amazon, JD and Mastercard.

Despite these purchases, we remain cautiously positioned in our investment models. The panic stage of the market crisis, appears to be behind us. The S&P 500 ended the month down 12.51 per cent even with a 17.5 per cent relief rally as the market digested multiple interest rate cuts and announcements of huge stimulus measures.

In fixed income, interest rates were cut globally, leading to much of the US yield curve hitting record lows. 3-month T-bills turned negative as the financial system showed signs of seizing up until additional USD liquidity was injected into the system. With equities declining at a rate not seen for many decades and yields hitting record lows, there was little respite for investors in the commodities space.

The collapse of oil prices has put major pressure on the energy sector.

Russia and Saudi Arabia have gone head to head in a war over oil where the only loser looks likely to be US shale producers. The collapse of oil prices has put major pressure on the energy sector. Many shale producers must fear for their existence if oil prices do not recover significantly.

We anticipate seeing dividends being cut or scrapped to save cash and to see a consolidation within the sector. The Bloomberg Commodity Index was down by almost 13 per cent in March, mostly driven by the decline of the subsector. On the other side, precious metals including gold were flat in March, however the intra-month volatility was extreme with an intra-month dip of over 12 per cent.

Over the years we have had a number of diseases that have also been a serious threat to the global economy. However, none of these managed to cause market disruption to the extent of Covid-19. Comparisons to previous shocks to the economy are only partially meaningful. The standstill of the vast majority of the global economy has naturally led to a steep decline in economy growth rates levels that far exceed those seen in 2008-09.

The direction we are heading is clear, though what remains uncertain is how deep or long-lasting it will be. This is a time to be nimble, to keep dry powder and to avoid being enticed too heavily back into equities until the economic shock is clearer. 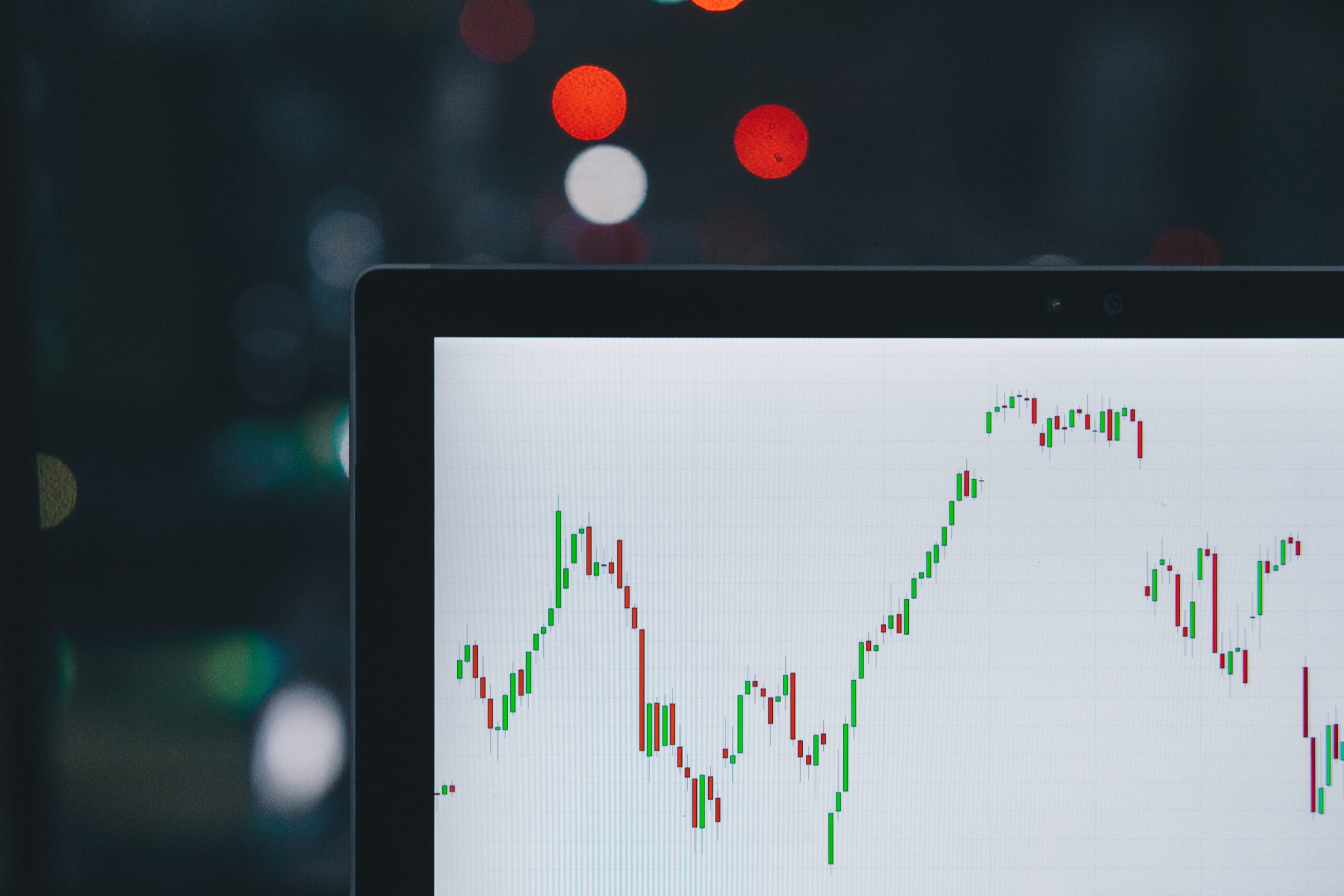 Our March monthly investment update is now available to download and view online.

Our February monthly investment update is now available to download and view online. 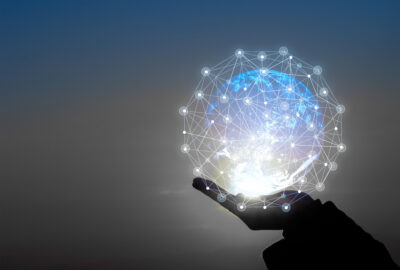