Global equity markets rebounded strongly with the MSCI World Index recovering from its worst month of the year in May, to close up +6.6 per cent in June. The S&P 500, having experienced its worst May since 2010, climbed to all-time high of 2,964 in June. 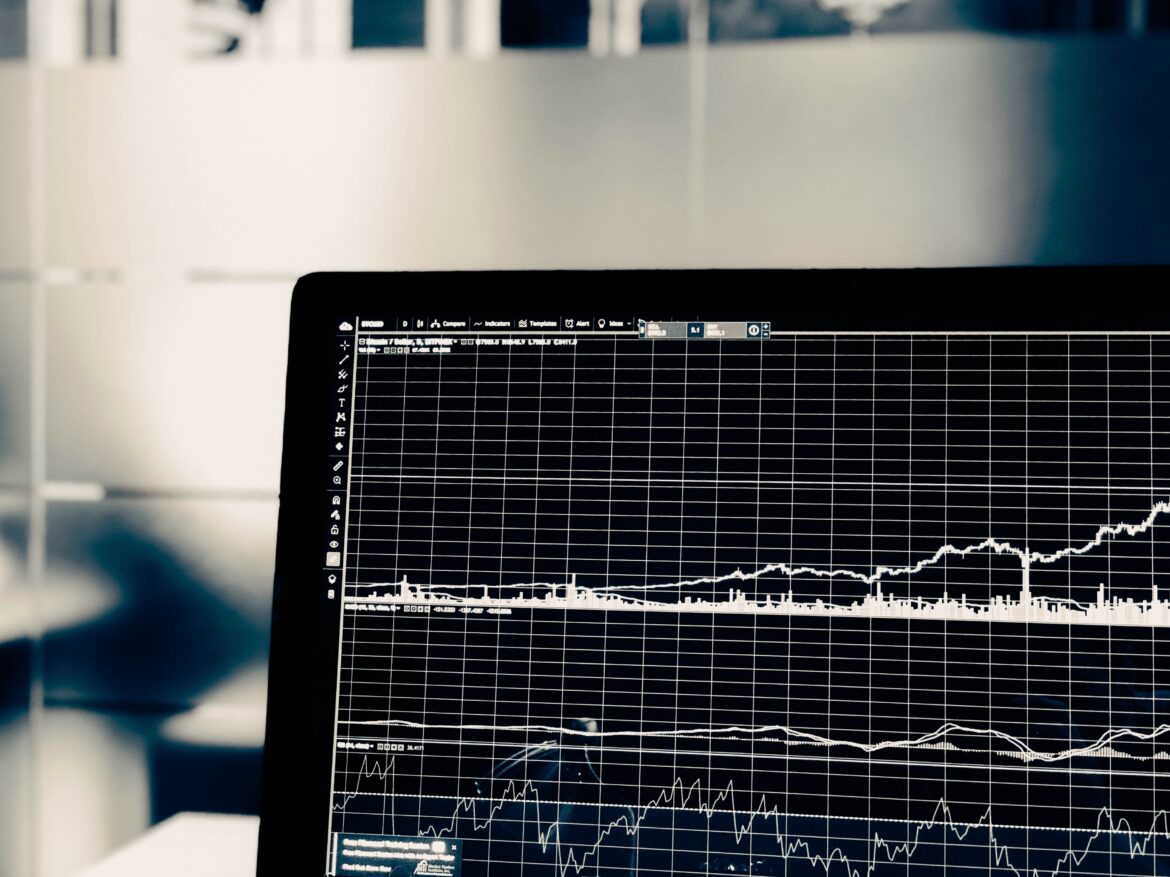 Global equity markets rebounded strongly with the MSCI World Index recovering from its worst month of the year in May, to close up +6.6 per cent in June. The S&P 500, having experienced its worst May since 2010, climbed to all-time high of 2,964 in June. The main driver for this strong up-move was further expected support from the central banks. In addition, the G20 meeting in Osaka offered some further relief for investors as the US and China have re-engaged in trade talks as the threat of 25 per cent tariffs on an additional $300bn of US imports from China has faded and US President Trump removed restrictions on technology company Huawei. Elsewhere, the adoption of a pre-emptively dovish tone by the Federal Reserve and ECB during June engendered a rally across asset classes.

Through our MVST (macro, valuation, sentiment, technical) model we use multiple time horizons to construct our client portfolios. Whilst we use the sentiment and technical signals for contrarian and short-term market indicators, the benefit of using the macro concept allows us to look at the longer-term bigger picture supported by underlying company valuations.

Part of the June rally was driven by growing investor expectation of a July rate cut in the US which we believe is overdone.

On the macro side, one of our key considerations looking forward is global central bank action (or potentially more importantly – inaction).  We are already looking ahead to the US 2020 election and looking through the options available to the Fed. Chairman Powell wants to avoid cutting rates any more than he absolutely has to as he does not want to be in an inflationary environment in an election year. Part of the June rally was driven by growing investor expectation of a July rate cut in the US which we believe is overdone. As we start to see investor expectations realigned over the quieter summer period, we could see some volatility resurfacing. In terms of valuation, the S&P500 and EuroStoxx600 were moderately above their 2-year average valuation multiples.

On the earnings side, Europe and Japan saw positive earnings revisions whilst the US saw the second-highest number of S&P500 companies issue negative guidance since 2006 (exceeded only by 1Q16).  Sentiment oscillated markedly during the month (as evinced by higher volatility), starting the month extremely bearish in AAII Surveys and put/call ratios before improving to mid-range values later.

The Fed will maintain its cautious, data-dependent approach for now.

Within fixed income, the adoption of a pre-emptively dovish tone by the Fed and the ECB during June was the catalyst for rally and led to overdone expectations of multiple interest-rate cuts by the Fed for the rest of 2019. Developed market governments bonds rallied with 10Y US yields decreasing to 2 per cent whilst similarly dated European government bonds entered all-time low negative yielding levels. Our base case in the US is that absent any dramatic geo-political/trade-related exogenous shock(s), the Fed will maintain its cautious, data-dependent approach for now. US high yield is less compelling in risk-return terms after spread compression versus investment grade. High yield balance-sheet strength has remained broadly flat over the last year, with median leverage of 3.1X for BB rated names and 4.8X for B rated issues in 1Q19. We believe that the only sector that currently offers value is US investment grade with higher-rated “quality” issuers trading cheap due to the previous “risk-on” environment.

In Europe, with the market awash with negative yielding paper, we see little value in paying money to lend money to governments, thus remaining neutral in our duration exposure. We are concerned about the impact of a Draghi deposit rate cut and the subsequent follow on impact on the banking sector. The combination of low sovereign yields and tight credit spreads compels us to lock in profits in view of the increased risk of a near-term sell-off, and wait for an opportunity to re-enter at more attractive levels, not only from a spread but also from a carry perspective.

Considering the continued downtrend in government bond yields which indicates weaker economic growth, rising equity markets continue to contradict this move. Furthermore, the plunge in inflation expectations somehow strangely coincide with equities reaching all-time highs. Therefore, we remain cautious for the time being until we get more clarity on the impact of the looming trade war on global economic growth.

In commodities, oil (WTI) recovered +11.1 per cent since May as US-Iranian tensions and Russian-OPEC agreements decreased the prospects of an over-supplied market. Gold rallied +6.5 per cent in June and reached a 6-year high mid-month to $1,438 per troy ounce as dollar weakness and central bank dovish rhetoric caused investors to favour haven assets. 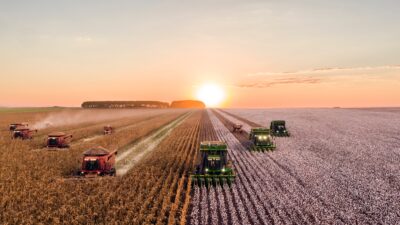 Our investing is dominated by large thematic ideas that are changing the world around us and will continue to do so in the years to come. 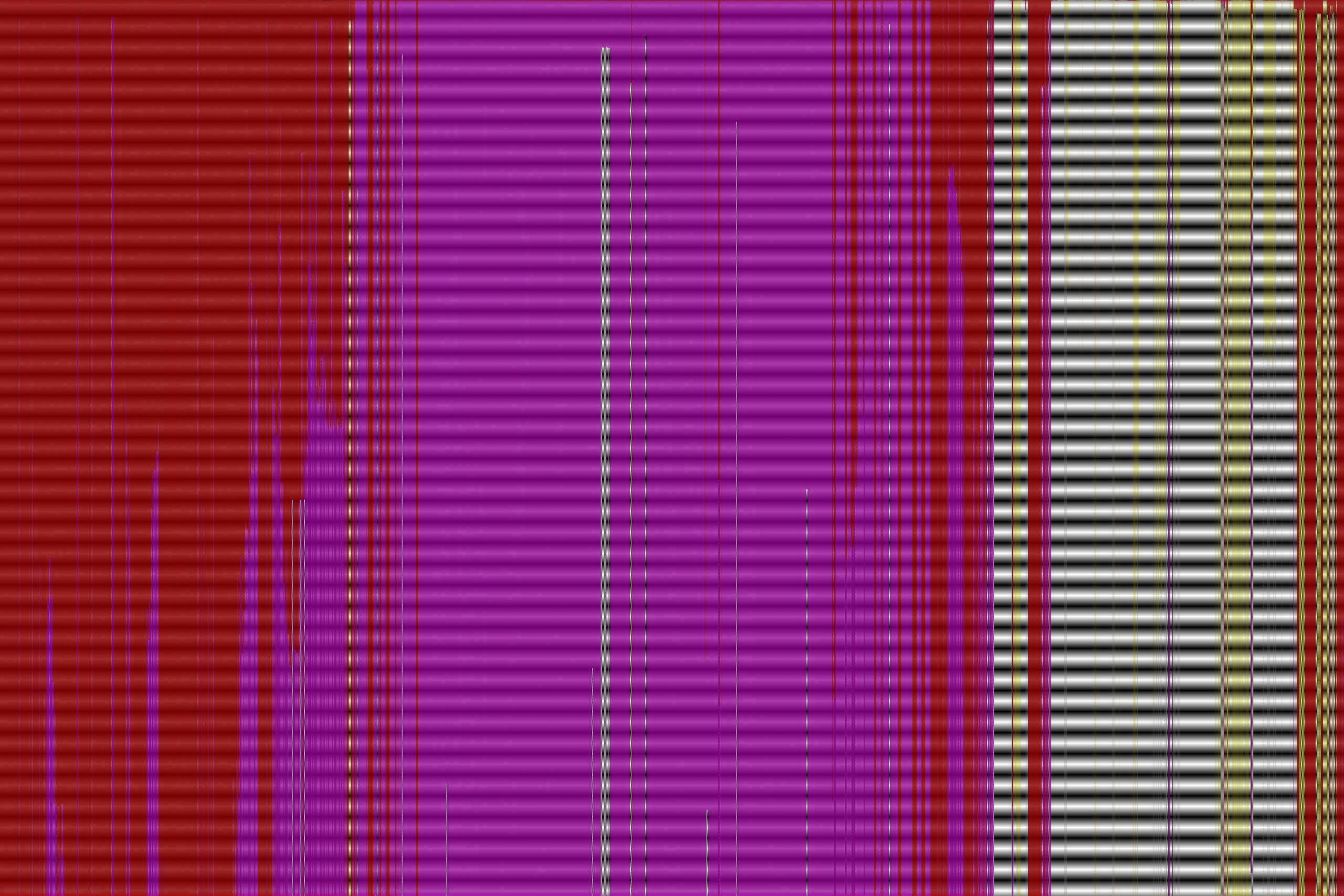 Welcome to our revised Monthly Investment Update in which we pull back the curtain on some of the decisions that we made last month, the rationale behind them, and how they translated into our Dolfin custodied global multi-asset portfolios.