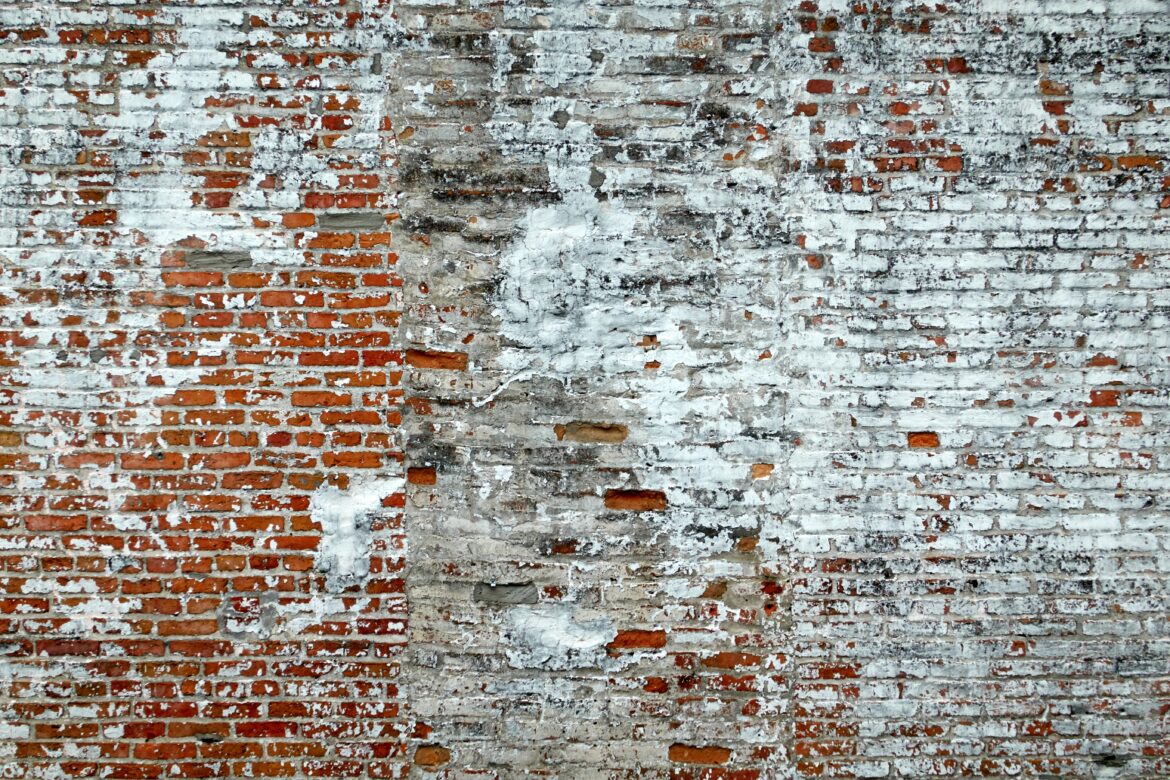 October was another good month for global equities. Markets gained 2.5 per cent and several markets, including the S&P 500 (+2.2 per cent) reached new all-time highs. Markets welcomed signs of an easing in geopolitical tensions, with risk assets generally outperforming traditional fear assets. There were positive developments too from the ongoing China/US trade negotiations, the US Federal Reserve cut interest rate for the third time this year, and the UK once again edged back from the precipice of a no-deal Brexit.

US President Trump announced a “Phase One Trade Deal”. According to the President, the deal involves China committing to a significant increase in purchases of US agricultural products, accelerating the opening up of its financial sector and more transparency regarding the currency markets. Although this is a positive development, it is far from a done deal.  The trade war could escalate further before it is resolved, especially with President Trump looking to bolster support ahead of the presidential election in November next year. This is only one facet of a growing antagonism between the two economic superpowers, which will hinder growth for a long time to come. That said, although markets welcomed the announcement of a potential trade agreement, data out of the US continued to suggest that the US economy is losing momentum. This led the Federal Reserve to cut interest rates by 25 basis points.

To the surprise of markets, UK Prime Minister Boris Johnson was able to agree a new Brexit deal with the European Union. However, this deal was not voted on as Parliament argued that there was insufficient time to complete the necessary legislation in order to meet the 31 October 2019 leave deadline. This has led to a further extension with a new departure date at the very latest 31 January 2020. Ahead of this, a general election has been called for 12 December 2019, as the Prime Minister seeks a strengthened mandate to pass his Brexit deal.

We took profits on our thematic holding in Volkswagen, crystallising a profit of around 10 per cent.

The US earnings season for the third quarter is well underway, with corporate earnings on the whole better than expected and further contributing to investor optimism. By month end, 71 per cent of S&P 500 companies had reported. Earnings per share and sales are growing at 1 per cent and 4 per cent year-on-year respectively. That said, US companies continue to give lower guidance for next year’s earnings citing uncertainty with the ongoing global trade dispute. The supportive tailwind from lower interest rates is likely to fade and earnings will have a crucial role to play in driving equity returns. Closer to home, European equities also had a strong run in October, gaining 3.2 per cent. During the month we took profits on our thematic holding in Volkswagen, crystallising a profit of around 10 per cent on this position.

In fixed income markets, US yields, as indicated by the US 10-year Treasury, closed 3bp higher in October. However, the month-end close masked the extreme intra-month swing in US rates with a peak to trough differential of roughly 36bp. For most of the month, rates were pressured upwards only to break the trend and lower as Chairman Powell signalled that US monetary policy would be on pause after three interest rate cuts this year. In response to this intra-month yield increase, we raised the duration exposure in our models through buying – to close the bond futures that we had previously sold. We do not believe that the Fed will unwind its rates cuts so this supports reducing the hedge we had in place and going long duration at these levels.

The rally in sterling meant that the FTSE All-Share was one of the weaker performing equity markets.

Commodities (as measured by the broad Bloomberg Commodity Index) were up by 1.9 per cent in October, mostly driven by energy-related commodities (oil and gas). Brent has moved up slightly more than the most common reference WTI, but in general, oil prices have not changed much since August, implying that supply is sufficient and no major disruption was caused by the September attack on the Saudi oil refineries. As a response to the weaker US dollar, precious metals moved higher. Gold gained 2.75 per cent in October and is now again above the level of USD 1’500/oz. Silver  moved up even more, gaining over 6.5 per cent.

In currencies, the British pound rallied 5.0 per cent and 2.9 per cent against the dollar and euro respectively, as markets perceived that the risk of a no-deal Brexit had diminished. The rally in sterling meant that the FTSE All-Share, with approximately 70 per cent of its revenue coming from abroad, was one of the weaker performing equity markets, falling 1.4 per cent over the month. As already noted, with a further 25 basis points cut by the Fed, the interest rate difference between the dollar and the other major currencies has continued to shrink. This has led to some correction in the value of the dollar.

One tweet could change the mood of global investors in an instant.

As absolute return investors, we remain concerned that there is a mounting ‘wall of worry’ and market participants do not seem concerned that the strong equity growth this year could turn to weakness both quickly and unexpectedly.  If we look at the past twelve months, equity markets have only risen slightly, as markets experienced a sharp de-rating in the last quarter of 2018 followed by a near equivalent re-rating in early 2019.  We feel that this leaves the market vulnerable to a correction.  A number of obstacles (trade war, Brexit, rising nationalism throughout the world, weaker macroeconomic data) continue to provide a high degree of uncertainty.  Despite the better than expected earnings, for the time being, we remain on the cautious side, in view of the substantial returns year-to-date, but also the awareness that despite the renewed risk-on mood in markets, the situation remains brittle. One tweet could change the mood of global investors in an instant. 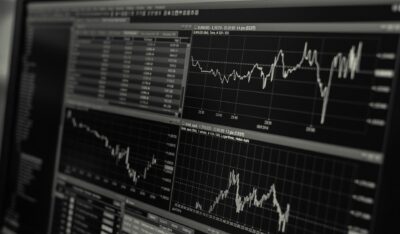 The summer of 2019 was always going to be a tricky time to navigate. When trading volumes lighten, macro news can cause elevated volatility across asset classes. Our September monthly investment update is now available to download and view online. 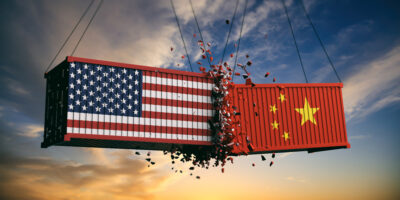 With US vs China and UK vs the EU we anticipate bouts of elevated volatility in H2 2019 – which will require nimble movement in and out of equity markets to avoid losses. Our August monthly investment update is now available to download and view online.