In this excerpt from our Q1 2020 investment outlook, Dolfin Head of Investment Management Simon Black discusses sustainable food sources, the future of food, and how we as a planet will feed ourselves. 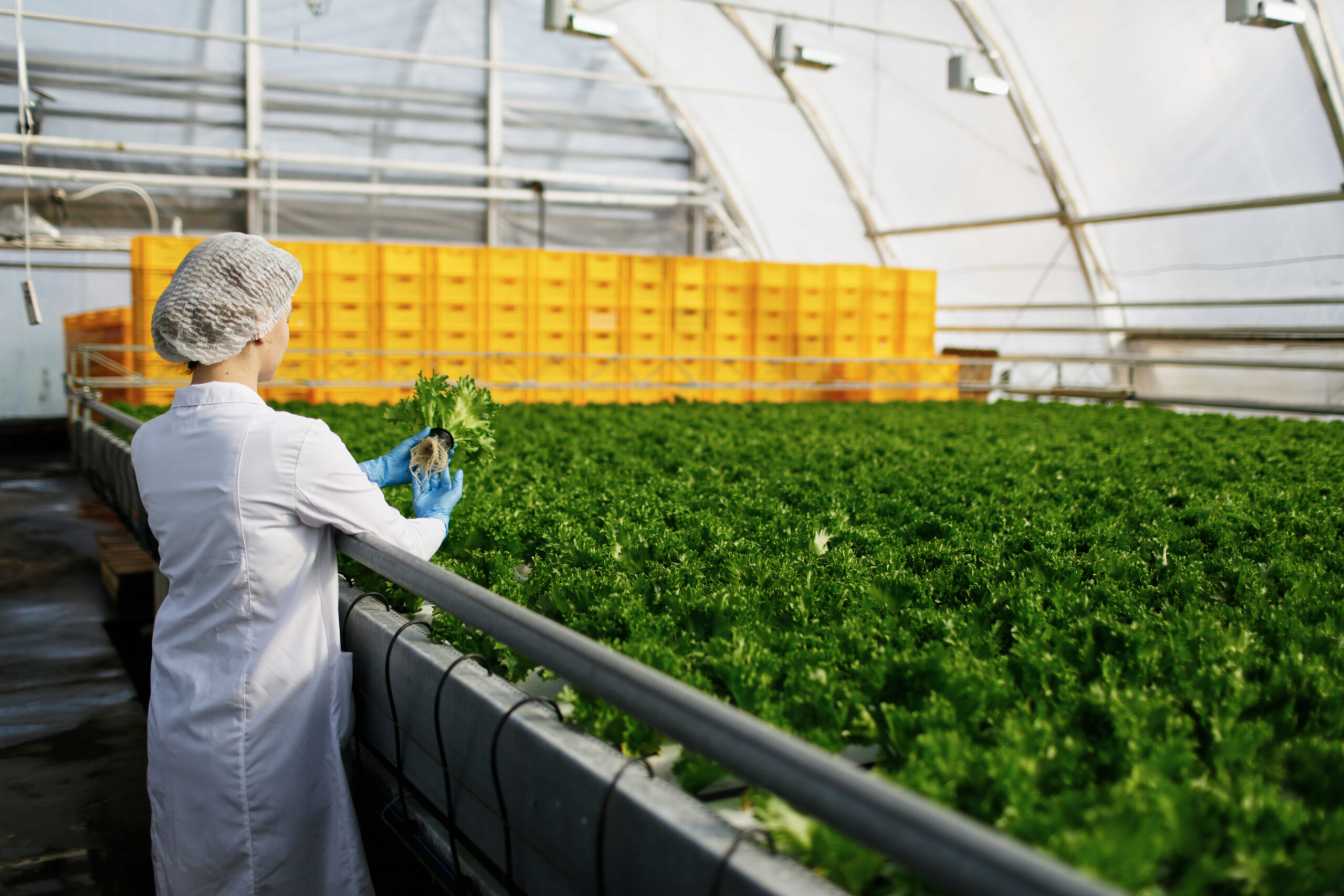 In 2019 we looked at the future of food and how we as a planet will feed ourselves. The focus on alternative and more sustainable food sources is unlikely to shift, with growing consumer interest and demand on alternative protein sources. Recent advertisements have shown the new Impossible Whopper launched by Burger King, and in ‘Veganuary’ we have seen Pizza Hut, McDonalds and others launching vegan friendly menus.

Currently, almost 50 per cent of crops grown are used to feed livestock primarily used to produce meat for humans. The requirement for sustainable protein sources is being partially driven by the desire for consumers across the planet to move to more energy dense diets as disposable income increases along with growing awareness of how some of our protein is produced. The sizeable growth in the global ‘middle class’ population expected over the next decade is driving a lot of this consideration. Global meat consumption, according to ICM inc (a provider of industrial equipment and technology for the biofuel industry), has more than doubled on a per capita basis over the last 60 years. A large part of the consumption growth has been poultry focused, but as the number of people on the planet increases, so too does the demand on our already stretched resources.

With the listing in 2019 of Beyond Meat providing an expensive liquid investment opportunity for investors.

Investment opportunities are increasingly plentiful, with the listing in 2019 of Beyond Meat providing an expensive liquid investment opportunity for investors. Others, such as Impossible Foods, remain private along with many other companies that are choosing to stay private for longer.

What we have been looking at are some private investment opportunities. This is the combination of impact investment and venture capital investments – where we are looking at next generation food investments. A.T. Kearney, a global management consulting firm, estimates that by 2025 10 per cent of the meat market will be plant‑based replacement – but 15 years later the conventional meat market will have shrunk to be only 40 per cent of total meat consumption – with 25 per cent being meat-replacement and 35 per cent being cultured meat. UBS estimates that plant-based alternatives will grow from a $5bn industry to an $80bn industry over the next 10 years

Milk based alternatives are another area that has seen a lot of developments, with 37 per cent of US households purchasing plant‑based milk now – which has seen dairy milk consumption declining over the last 19 years.

We don’t believe that we will all end up as vegans, but that we will become more conscientious meat consumers who consume meat in moderation and are more open minded to alternative protein sources.

What is the future for meat? We don’t believe that we will all end up as vegans, but that we will become more conscientious meat consumers who consume meat in moderation and are more open minded to alternative protein sources. The industry has had to cope with changing consumption patterns before, with per capita milk consumption decreasing a reported 57 per cent from 1980 to 2013. Going forward, with increased consumer awareness and changing food consumption patterns we are looking at food from an alternative protein perspective. We have already evaluated a number of investment opportunities that are involved in this space – but currently this sits squarely under the domain of venture capital.

This article is an extract from our Q1 2020 investment outlook which looks back at the performance of our model portfolios in the preceding quarter, shares how we expect markets to react in the months ahead, and puts a spotlight on some investment themes and ideas with great potential. To download your complementary copy, visit this page. 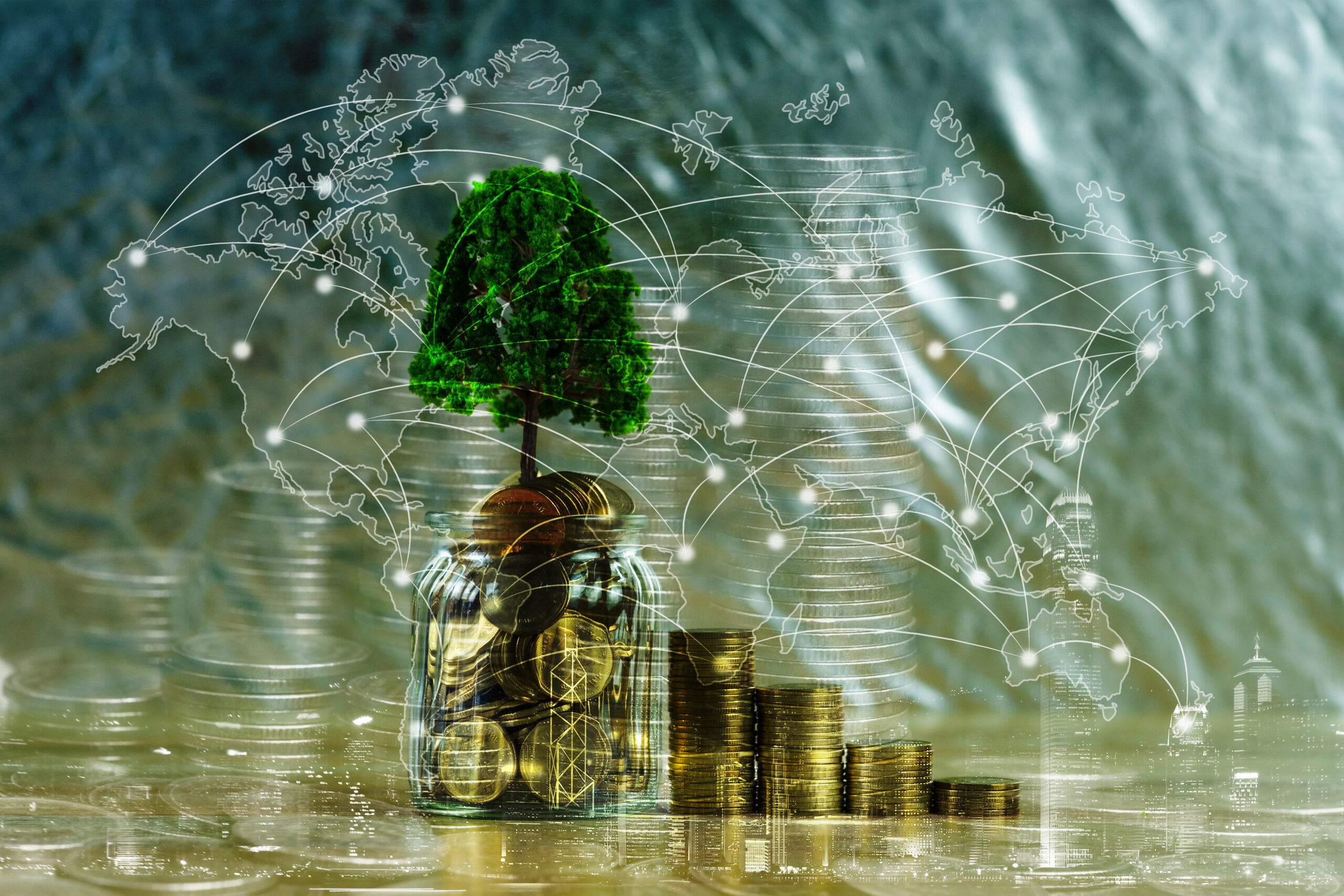 In this latest excerpt from our Q1 2020 investment outlook, Dolfin Investment Associate Anny Giavelli looks at how the impact investing market continues to grow and mature as demand for social change rapidly increases. 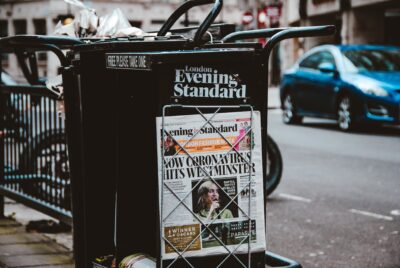 The Chinese word for crisis loosely translates as a combination of “danger” and “opportunity”. Our Head of Investment Management, Simon Black, outlines how we are adapting our portfolios in light of the coronavirus outbreak. 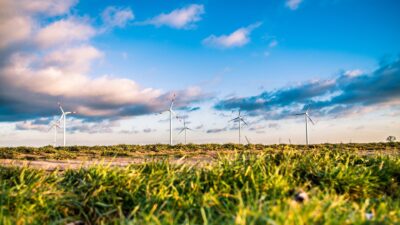 In this latest excerpt from our Q1 2020 investment outlook, Dolfin Credit Analyst Geoff Wan discusses the green bond market, how it has grown over the last few years, and looks to the future and introduction of the SDG (Sustainable Development Goals) format.