Despite the Conservative party winning a majority in Thursday’s UK general election, Brexit is far from ‘done’. The majority certainly gives Prime Minister Johnson more options, but all this really means is that the likelihood of a no-deal Brexit has diminished. Some investors, it seems, are overlooking this. 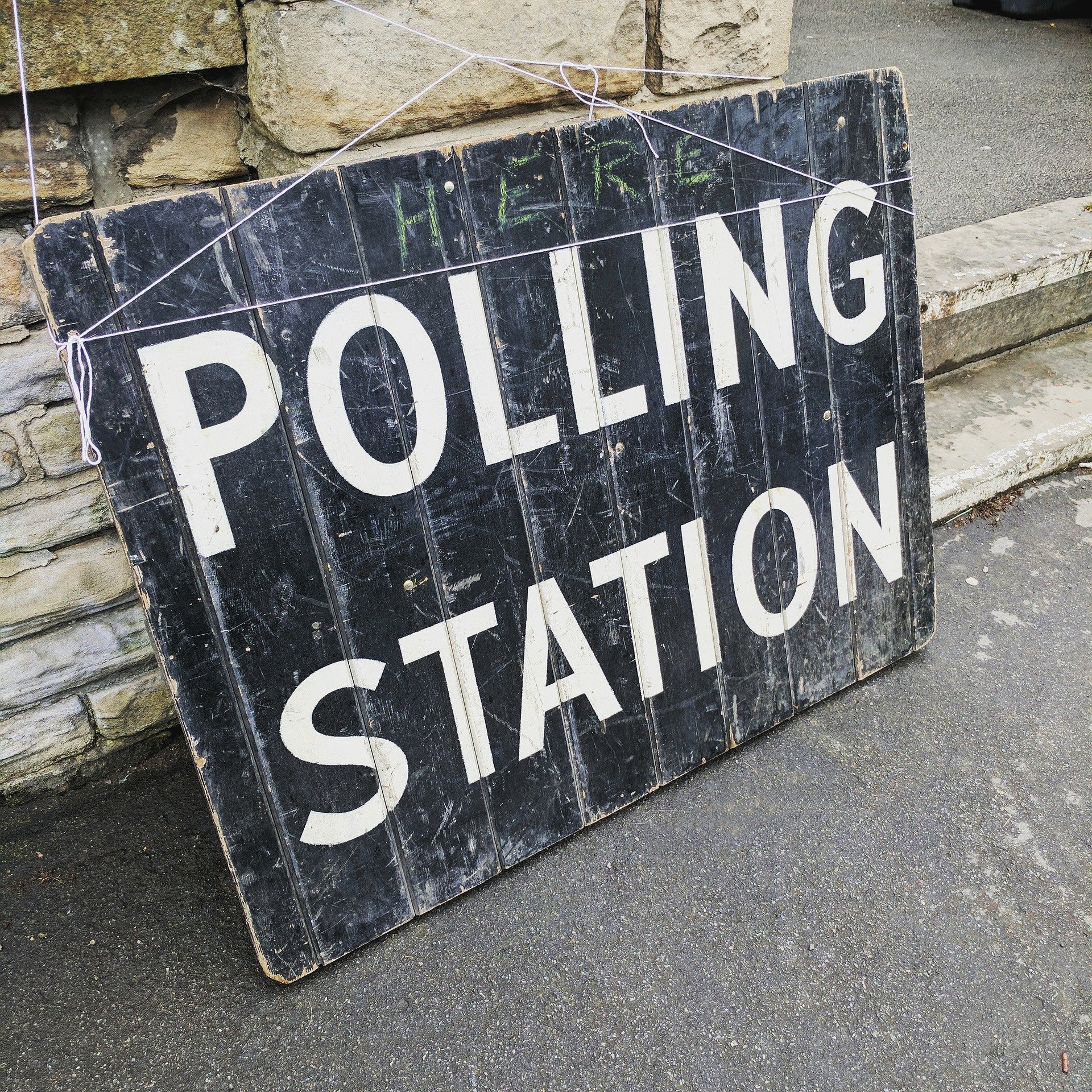 Despite the Conservative party winning a majority in Thursday’s UK general election, Brexit is far from ‘done’. The majority certainly gives Prime Minister Johnson more options, but all this really means is that the likelihood of a no-deal Brexit has diminished. Some investors, it seems, are overlooking this.

We will enter 2020 then with uncertainty still hanging over the UK economy because an abrupt end to the transition period would be economically damaging, could limit the UK’s negotiating power in future trade talks, and would also draw time and money away from other domestic priorities.

As such, we expect the Bank of England to put interest rate cuts on hold for the time being. A stronger pound will limit inflation, giving the Bank more space to operate. For these reasons, we do not expect the BoE to change its current guidance until at least Q4 2020 when the transition period is either over or extended.

The lack of clarity about the shape of any future trade deal between the UK and EU means that uncertainty continues to be a threat for the UK economy. 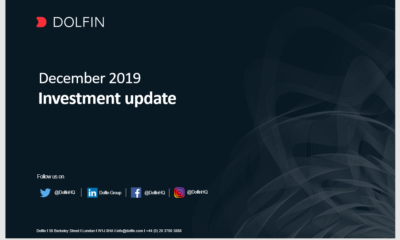 Our monthly Investment update is an opportunity to better understand how recent economic and political developments are likely to affect financial markets. Guests had the chance to hear some of... 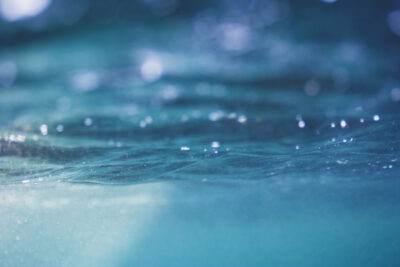 The summer of 2019 was always going to be a tricky time to navigate. When trading volumes lighten, any macroeconomic news can spike volatility across asset classes. Acknowledging this, we do not believe in holding equities simply to have equity exposure in our client portfolios. If the risk/reward is not balanced in our favour, we would rather sit on the sidelines, writes Head of Investment Management, Simon Black.